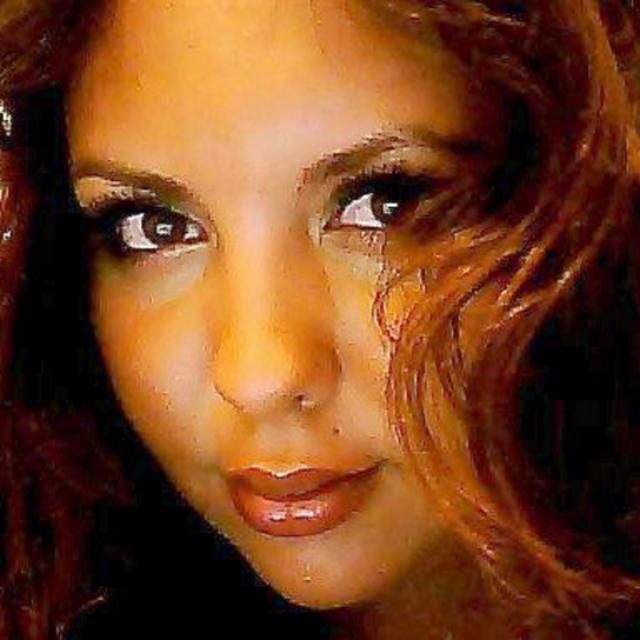 Aloha nui! Oh I sang for years in LA and around the country and this and that. Stopped performing when I fell in love with science, didn't want to parrot other's lines. I knew someday I'd be back, when I had something to say. I'm ready. I teach human conductivity and ancient Hawaiian sciences so I'm all about blending for evolution while preserving culture's most valuable aspects, non-denomination and bio-electricity. I sing about there being something you have got to teach the people, we better find out what it is. Putting the puzzle pieces together, using your body to conduct as much mana as is best from the source on behalf of the greater good, Jah protect you know. I'm a spiritual creature but I go about it in a scientific manner, so this has absolutely nothing to do with religion and everything to do with evolution on all the levels. You can read more about me at my site : oahukahu dot com

All the way around: MLK Jr., Thomas Paine, Nikola Tesla, Mariah Carey, Horatio Nelson, Natalie Cole, Nat King Cole, Mozart, Tribe Called Quest, Tom Petty, Journey, Cheryl Lin, Whitney Houston, Run DMC, MC Solaar, Bing Crosby, Ella Fitzgerald, Billie Holiday, Edith Piaf, the Beatles. I'm not all, up in the music World terminology it's been a while but let me do my best to describe the music in my head. I'm like in love with the funked out dance-sonic bass beats of the late 80's (Think Nu Shooz/I Can't Wait) but I want them with Tahitian drums too, and early 90's fantasy ballad classics (think Mariah Carey/Underneath the Stars) and I want to hear it layered with some super space crunk hip hop, with like North African mandolin. That's like a fantasy for me. I understand that's, probably something I might have to coordinate myself ahhaha, and I just love to sing so, I'd love a band. Just know ultimately, that I see that combination of music coming, with a lot of variety in speeds played, with the goal to increase the electricity flowing into the listener's conduit and cover them in Chickenskin completely, ideally for the entire song, fluctuating on the choruses. Is that too much to ask? Hehhe :)

None, just me and my voice, and if you give me a harp I'm going to run with it.