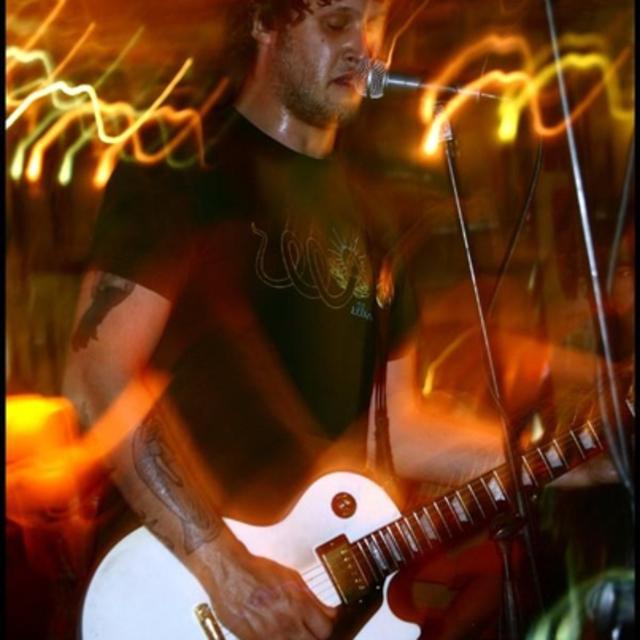 I recently moved to the Silverlake area from Albuquerque, New Mexico and I'm looking to start/join a loud and honest punk(ish) band. I've been in a bunch of Albuquerque bands over the last 10 years, the most recent being Flood The Sun (://./floodthesun). I write, sing, and play guitar. I don't dress up and I don't wear sunglasses at night or indoors. I am, however, extremely passionate about music and I'm extremely eager to get something going!

Screen name:
NormalJoel
Member since:
May 29 2010
Active over 1 month ago
Level of commitment:
Very Committed
Years playing music:
15
Gigs played:
Over 100
Tend to practice:
1 time per week
Available to gig:
1 night a week
Most available:
Nights