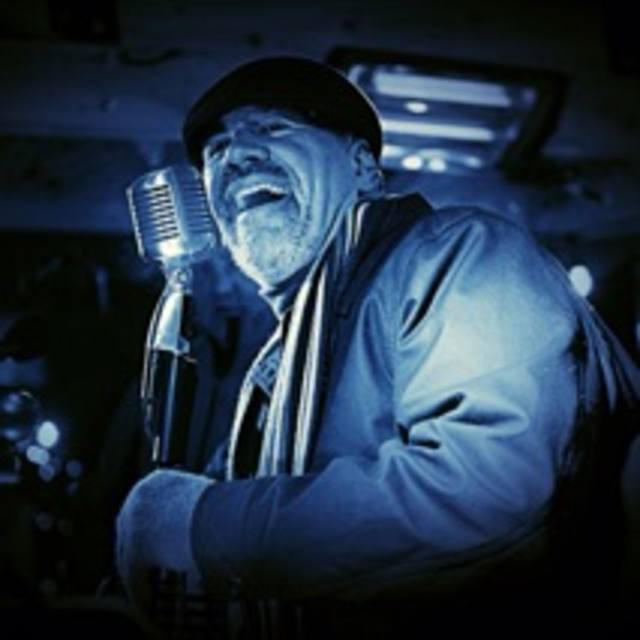 Welcomeâ€¦Our band is called the North Star Blues Project and we thank you for stopping by to learn a little more about the band and our members. We began this musical journey by focusing primarily on blues based rock music both fresh and vintage. Our goal as a band is to take you on a blues road trip with stops in all of the cities and regions touched and influenced by the blues.

Happily this music born in the Mississippi Delta migrated to other port's of call in Louisiana, Texas then north to Memphis, St. Louis, Detroit and Chicago. The blues can be found and is represented in all genresâ€™ of music, not only the traditional styles of blues like Delta, Texas and Piedmont but on to Rock, Rhythm & Blues, Gospel, Southern Rock, Soul, County, Swing, Jazz and even Rockabilly.

As you may know, these contemporary artists are going back to embrace all forms of the music to learn, re-invent and make new for there is no true innovation without knowing its history. Willie Dixon may have said it best when he declared "Blues is the roots and the rest are the fruits." Thankfully, this is sonic bedrock and even now as blues based music is catching fire again and experiencing a bit of a rebirth, you begin to ask yourself, did it ever really go away? It's simply too vital and enjoyed by music lovers everywhere.

Our sets are carefully constructed to give our audience a blend of the very newest blues tinged artists, classics that are rarely heard to educate and some fan favorites to entertain and engage. This is our musical heritage and we proudly stake claim to all of it as blues; pure American invention. Anywhere along this continuum is where you will find our song choices. As our band continues to evolve, these songs and sounds are embraced. After all, as long as they have a beat that makes you want to get up to dance or jump out of your seat, we will playâ€™em!

Our current six piece line up consists of guitar(s), harp, bass, drums, keys and vocalist. Enough for a big full layered sound but nimble enough to be flexible to best serve the songs. With North Star Blues Project, hands start a clappin' and feet start a stompin'!!