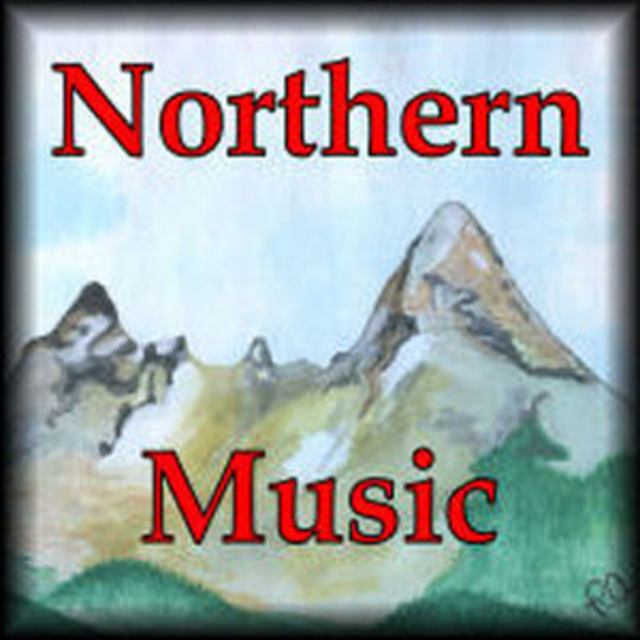 I own the largest music network in New England with over 500,000 live music fans.

Check out and JOIN my "Open Mics In New England" Group. We offer 974 Monthly Events at 856 Venues and most of them a FREE to attend. We also have over 10,000 members that you can network with. We are the largest and fastest growing Open Mic Group on and New England (Connecticut, Massachusetts, Maine, New Hampshire, Rhode Island and Vermont). Everyone is welcome to join us and you can advertise ALL your Open Performer Events with our group. Join us today and learn about all the events you've been missing! Here's our link: ://./groups/OpenMicsInNewEngland

There is also a Parking Garage at 75 John Street,
just steps from Hookslide Kelly's back entrance.

Butch Bazillion is a Rock & Pop Singer, Guitarist, Pianist, and Bassist who started performing professionally at the young age of sixteen. He toured New England as the lead singer in bands and as a solo artist. In 1989 Butch was a member of the Boston band "Splash" who were signed by Grudge Records in New York. They were the featured band at the MTV Spring Break Party at the Daytona Sheraton. Butch has shared the stage with Leslie West (Mountain), Alvin Lee (Ten Years After), Mark Andes (Spirit, Firefall, Heart), Deon Estus (bassist for George Michael), John Cowsill (The Cowsills, Tommy Tutone, The Beach Boys), with members of Lynyrd Skynyrd and more... Splash recorded their debut album titled "Spring Break". Their song "Dizzy Miss Lizzy" was Track 1 on the Motion Picture Soundtrack for "Speed Zone", a movie by Jim Drake starring John Candy, Brooke Shields, The Smothers Brothers, Lee Van Cleef.... Butch played keyboards on this track. In the 1990's Butch lived and played in Southern California and Seatle, Washington. He's now back in the Boston Music Scene, and you'll be hearing much more from him in the future.