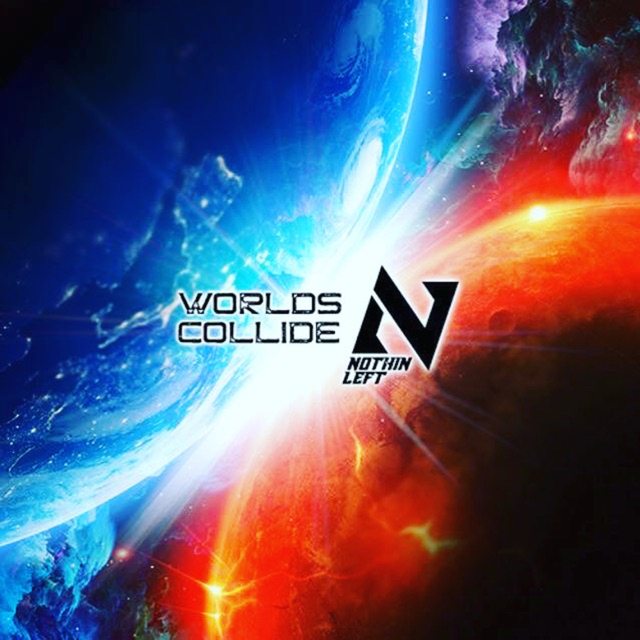 We are a Christian Rock band with flares of punk and alternative. We have been a band for 3 years, forming in late 2015. We were signed to a indie record label “Innovate Records LLC” in 2016
and released our first full production album the summer of 2017. We also shot our first music video the fall of 2017. We have since released a new single called “Worlds Collide” which was released in February of 2018. We have gained allot of traction as a band in 2018 . Playing with the likes of “ Hawk Nelson, The Protest, Safekept” and many more. We travel often out of state for days at a time . This year alone we have been to Texas, Ohio , Illinois ,and Pennsylvania. We are sad to say that our drummer has decided to retire from the band and so our search begins ! We are a very serious and committed band ! We love what we do and are committed to our craft not only in our playing ability but also in our sound quality and stage presences. If you are interested in tryouts please contact Evan.
?(419) 302-6591?