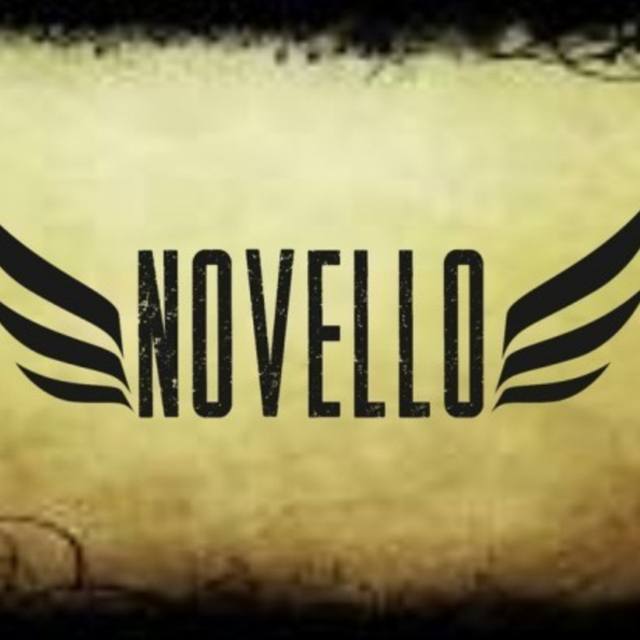 Looking for energetic, hardworking bandmates. Drums, keys, bass, etc. We write and record music, play live, and make videos for be and social media. We are open to just about anything musically if the people we are working with are creative and committed to the project. All we ask is that you be committed to practicing on your own and as a band, have a good attitude, care about the way you present yourself and your gear, and be a GREAT communicator. Semi-pro or better, please. Thanks and we hope to hear from you!

Too broad of a spectrum to list. Doug was influenced by the great guitar Gods of the 60s - 80s. Leah grew up singing in church and loves classic rock, blues, gospel, and country music.

We only use professional-grade equipment, tons of great gear including QSC Touchmix 30.