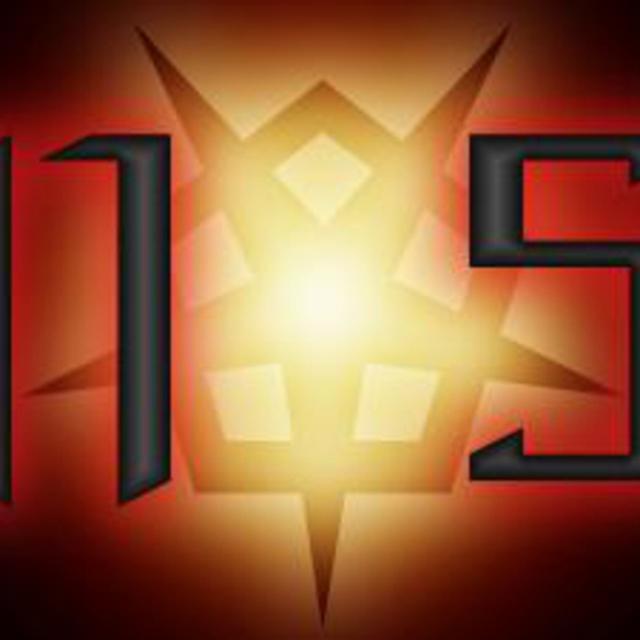 Nuclear*Sun is the life-long dream of Tal Kliger, inspired at a young age to write music as a way of coping with life, severe clinical depression, and more life. Tal wrote the first N*S song "Sever The Connection" at the age of 12, and has been writing ever since. After a failed attempt at getting a live band to play his music first, he has begun working with Cyanotic-creator and head of Glitch Mode recordings- Sean Payne- to record and produce music on his own.

Currently looking for a guitarist, bassist, drummer and female backing vocalist to help play live and hopefully (if things work out) collaborate on future songs.

Screen name:
Nuclear_Sun
Member since:
Aug 10 2011
Active over 1 month ago
Level of commitment:
Touring
Years together:
10
Gigs played:
Under 10
Tend to practice:
1 time per week
Available to gig:
1 night a week
Age:
35 years

Tal- Vocals (and whatever else needs doing)

Fender and ESP guitars (so far)