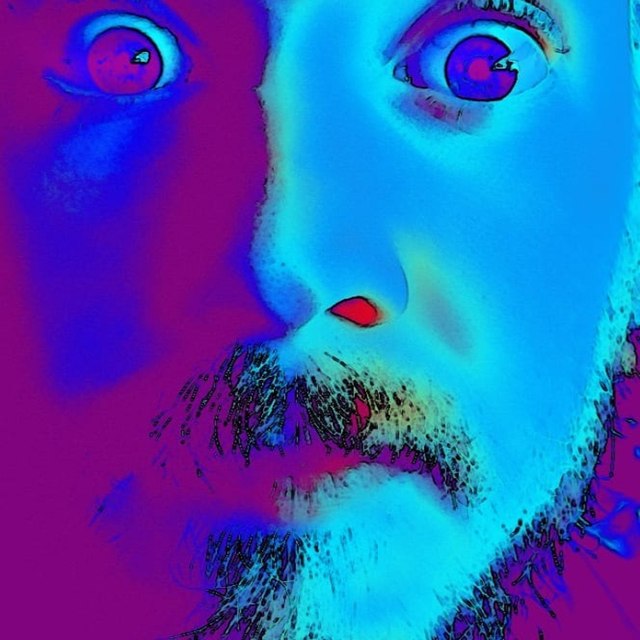 (Also open to putting a band together if I meet a cool individual and we have creative chemistry!)

Hi! My name is Michel Pettengill, but you can call me Mikey. I am primarily a vocalist/songwriter/lyricist, as well as a percussionist. I was raised with a deep appreciation for music, but mostly rock, so I never pursued band or choir. That is something I regretted once I entered college.

Not long ago, I moved to Vista, CA from the Seattle area. I went to school at Edmonds Community College where I completed my Digital Audio Production certificate. While completing my certificate program, another audio engineer friend and I started a home studio and program that offers recording to young talent with minimal resources. This is relevant because; If you feel I am not a good fit for your band or project, but you could use some very affordable, semi-professional recordings from a humble guy with a great attitude in the Vista area, I'm your guy! Haha.

I'm pretty open to different genres, but I am most at home in alt/rock/acoustic/indie/prog. My ideal situation is a group that doesn't have strict guidelines for their "sound". It is my belief that the best bands are made of individuals who have agreeable enough taste that everyone can bring their own identity to the parts without having to force themselves into the band's "style". When each member brings their own identity to the table, enjoys each other's vibes, and is open to new things, that's when the magic happens.

I am 28, I have been writing and performing with bands since I was 16, and it's basically what I live for :p. I have always naturally filled the roles of frontman and producer. Being a vocalist, I have the best opportunity to be present with an audience, and see the "big picture" when songwriting. I come up with lots of ideas for spicing up a composition or adding more interest to a song, but I also won't be upset when my ideas are not implemented. In my early years playing in bands, I was more or less forcing myself to fit a pop-punk/rock type sound, only later finding out that I'm a Baritone and should not have been trying to sing so high without better technique. I don't consider myself a Baritone, because I enjoy singing higher, but I do still have access to that range, and my range is still growing.

I'M NOT YOUR TYPICAL FRONTMAN! I've never had a big ego, and if I did, it would have been crushed in my early years haha. I try to be humble, I consider myself a perpetual student in all aspects of music, and I would love to collaborate with someone to improve my melody writing; something I know needs work. I have included my "AudioWatervapor" profile haha (all tracks performed and recorded by myself while in school), but please keep in mind; that was more than a year ago and I have never grown more than I have in this past year. I work on my voice almost every day and will never stop trying to be more proficient at what I do.
I don't perform intoxicated. I might have ONE beer, but prefer to stay sharp and put on the best show I can.

Stuff I grew up with or appreciate but don't really pull noticeable influence from;
Tool (or anything with Maynard in it), Soundgarden (or anything with Chris Cornell in it), Avenged Sevenfold (1999-2009), Tracy Chapman, Sade, Dave Mathews, Goo Goo Dolls, 311, Deftones, Marcy Playground, Eve 6, Everclear (my first CD ever, lol), Smashmouth's "Astrolounge", Korn, Disturbed, Alanis Morrisette, the Crystal Method, Prodigy, Chemical Brothers, Mudvayne, Staind, System of a Down, Rage against the machine, Alice in Chains, Gorillaz, and I'm sure I'm forgetting something.