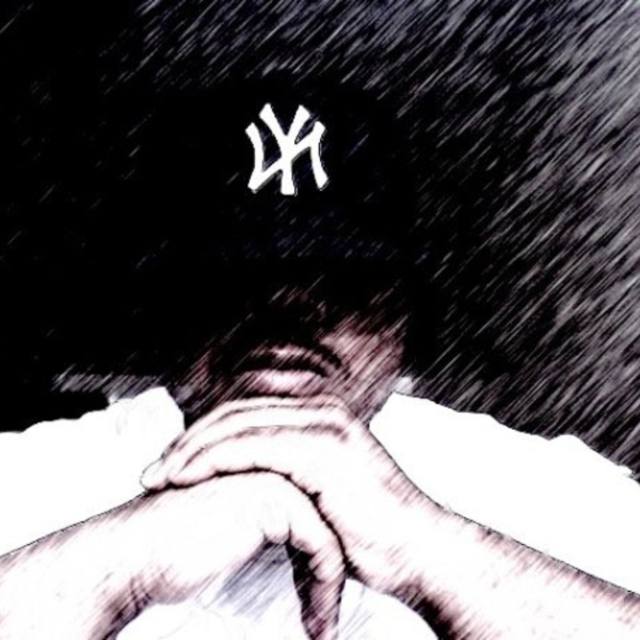 Born & raised in the Bronx, NY. As a child his first taste of singing came from his mothers living room as she listened to the jams of Marvin Gaye, The O'Jays, Shalamar & The Temptations to name a few. His first influence to wanting a career came from none other than the late great Michael Jackson. "Michael Jackson was & still to this day my greatest influence, I still have my study guides" says Jai Brown referring to his many videos & music stored away. When asked what would he like to bring to the music scence, his reply "Music from the heart, great melodies, timeless songs". While in his early teens Jai Brown joined the Lowly Nazarene Baptist Church where he quickly became an instant lead vocalist for some of the choirs songs. In early 1989, Jai Brown branched off & joined an accapella gospel group named Joy & Deliverance. Joy & Deliverance fellowshipped throughout the tri-state area singing the praises with Jai Brown at the helm holding the lead vocals for most songs. Entering Morris High School in 1990, & still with the R&B influence in his system Jai Brown began writing songs with high school buddy Markie 3. The two would later form a group named Ambition/The Hurt which had many different members including Malone Rodriguez, Rick Strayhorn, & in later years Petawane. The group Ambitoin/The Hurt guided by the late Maurice Coleridge as they're vocal trainer & mentor had success performing around NYC. Those performances landed the group a deal with Columbia Records in 1995. Although the deal fell through, the group members kept striving. In mid 1996, the guys auditioned for close friend of the group Dame Dash for his Roc-A-Fella label. The group collaborated on a couple of projects for Dash but the partnership soon ended due to inflicting group issues. The group disbanded & Jai Brown returned to his gospel roots joining Psalms Of NYC, a multi faceted, multi ethnic gospel choir led by his vocal coach Maurice Coleridge. After departing Psalms in 1998, Jai Brown was in search of his next move. After different stints here & there, back-up dancing for MzMunchie, an up & coming artist at the time & also writing & doing background vocals on different projects for Aleese Simmons & David Anthony, Jai Brown took a long hiatus. In late 2011, Jai Brown signed a distribution deal with Island Def Jam Digital Distribution. Attempting to put the pieces together for one more try, he's collaborating with old friends Markie 3, Malone Rodriguez, producers David Anthony, K-Boogie, & fellow artist & friend PetaWane. The first single "Get Away" from his upcoming EP titled Rhythm Of Life-UnMastered Vol. 1 is slated to hit itunes December 20th. "I'm hoping to have a productive year in 2012, the wheels are turning with ideas, hopefully I can bring them to the forefront & make great quality music" says Jai Brown.