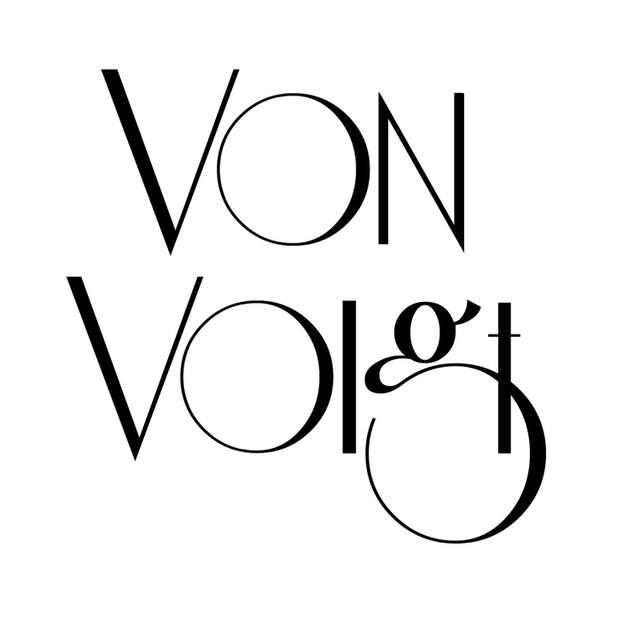 Von Voigt delivers hook-infested compositions with aplomb, treating every show like it's the third incarnation of Live Aid.

Combining the spirit of Roth-era Van Halen, the majesty of Queen and the raw power of ACDC, Von Voigt is the promise of a world-class performance backed by monstrous stage presence, virtuoso musicianship and anthemic choruses.

Formed in 2014, the band unites 4 extra-ordinary gentlemen who crossed oceans to join forces in New York City, capital of the world and cesspool of lost souls. Fronting the outfit, chief song-writer, singer and keyboard player Tommy Von Voigt dishes out the hooks like a space-age David Lee Roth returning from his trip to Jupiter. Guitar duties are overseen by Euro-Latino Nick Ruibal, who handles his six-string mistress like it's the last New Years Eve before a South-Beach apocalypse. The rythm section is cemented by bassist Enrique Mancia, whose musical CV reads like a Wall Street escort-girl's little black book. He is backed by tsunami-drummer Ryo Tanaka.

Von Voigt channels the golden-age of rock, delivering the gospel with stories of mayhem and sonic salvation through the almighty hook. Their choruses stick to you like a hangover in the morning after the night you spent with a dozen supermodels in Bali.

Having made it's live debut in May, the band has already stunned audiences at the Bowery Electric, Arlene's Grocery and Spike Hill to name a few. Von Voigt is turning every live performance into an event of epic proportions.