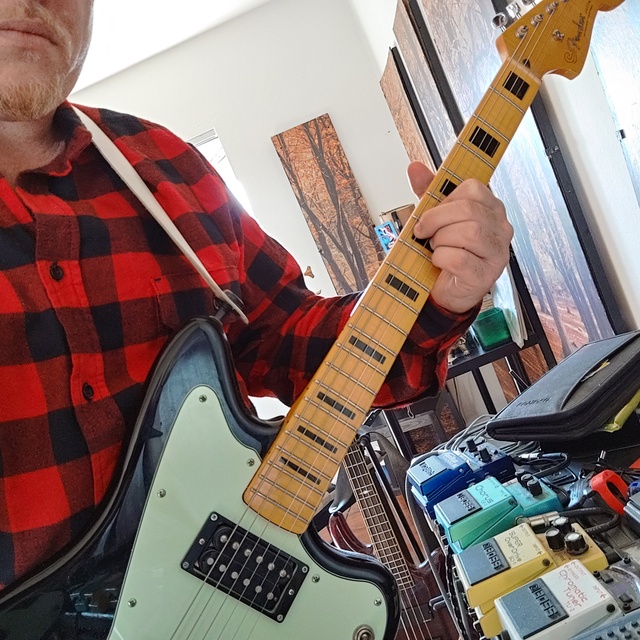 STONER ROCK BAND SEEKING DRUMMER or BAND TO JOIN!
8 Duck Orechestra are 2 guys in Glassell Park who are in need of a drummer.
Daniel has participated in Musical Theater since the age of 14 and began playing guitar and bass soon after. Mostly Influenced by Radiohead, grunge and classic rock, Daniel is a 40 year-old bassist, guitarist and singer who has been in multiple bands touring with mostly cover songs and a few originally composed tunes, locally in Orlando, FL. He has also recorded an album with Disney.
Ryan has been in Theater writing, directing, producing and acting in multiple plays in New York City Black Boxes. He is a 35 year-old pianist, guitarist, writer, singer and composer with an upright piano and enough guitars to serenade a city. He takes most of his influences from Bruce Springsteen and the American Rock sound with a hint of a European influence.
We are currently in search of a drummer to practice, record and gig our first album together. This is something we hope to accomplish as a team and look forwards to adding our next member.
For audition or meet up, please email
zythum d at g mail dot com

Screen name:
OddDuck
Member since:
Mar 24 2017
Active over 1 month ago
Level of commitment:
Very Committed
Years together:
4
Gigs played:
50 to 100
Tend to practice:
More than 3 times per week
Available to gig:
4-5 nights a week
Age:
41 years