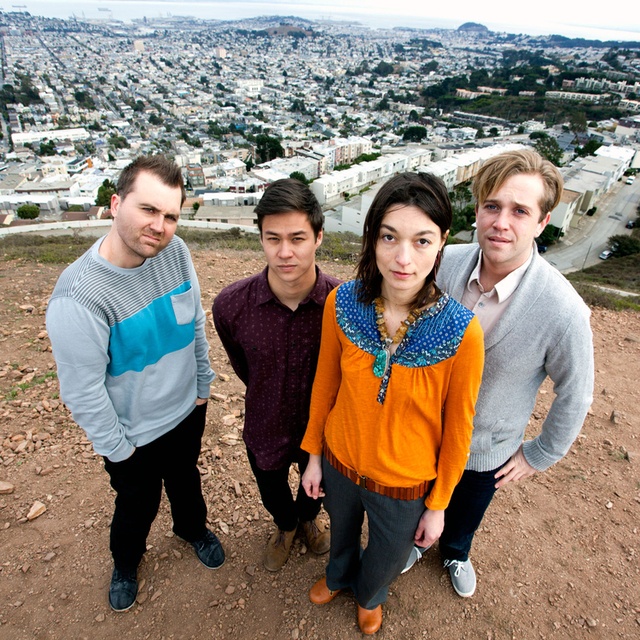 Originally the song writing project of lead singer and keyboardist Carmen Caruso and guitarist Philip Jacobsen, Odd Owl expanded to a four-piece in 2012. Inspired by their love of music both classic (the Beatles, Talking Heads, and Bill Withers) and modern (Grizzly Bear, Vampire Weekend, and Bjork), Odd Owl is "able to produce some incredible new era indie music" [Neighbors Hate Us].

Caruso, a classically-trained musician, brings an affinity for funk, 60s pop, african polyrhythms and vocal harmony in order to create melodies "that people can put in their pocket and take home with them". She also records and produces the band's music. Jacobsen, a self-taught guitarist and also a prolific songwriter, adds Talking Heads-inspired guitar hooks to the mix as well as a love of wordplay. Drummer Adam Wadenius, with his attention to detail, adds subtle rhythmic shifts which keeps their live sound moving dynamically.