Off The Kuff + Band in Wrightsville, PA 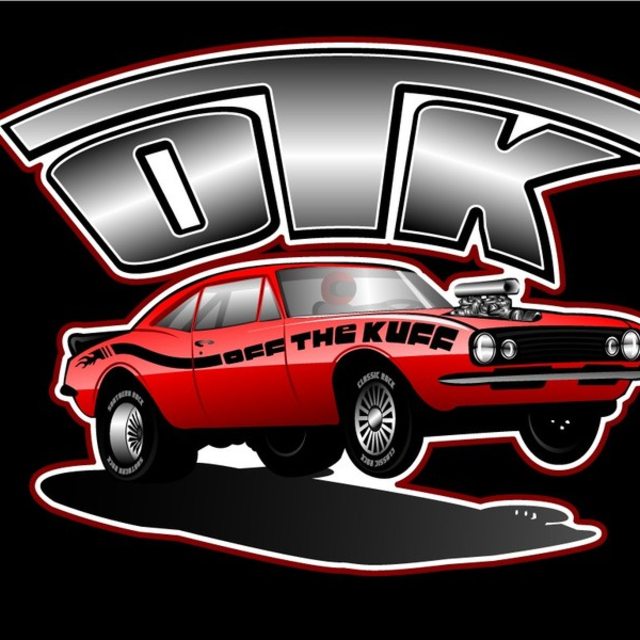 Off The Kuff is a Classic Rock/Southern Rock cover band that started several years ago as a three piece. Since then it has evolved into a six piece band made up by members with at least 30 years of experience each. You can hear our music at ./OffTheKuffRocks or on BandMix. The demo songs were done prior to adding our keyboard player but you will get the idea.

Screen name:
Off The Kuff
Member since:
May 31 2007
Active over 1 month ago
Level of commitment:
Very Committed
Years together:
9
Gigs played:
Over 100
Tend to practice:
1 time per week
Age:
63 years

Molly Hatchet, Lynard Skynard, The Doobie Brothers, Deep Purple, The Allman Brothers, The Eagles, Styx and on and on.

4/8/10 update: We are currently auditioning for another lead guitar player. Guitarist with vocals will take preference but not a requirement.