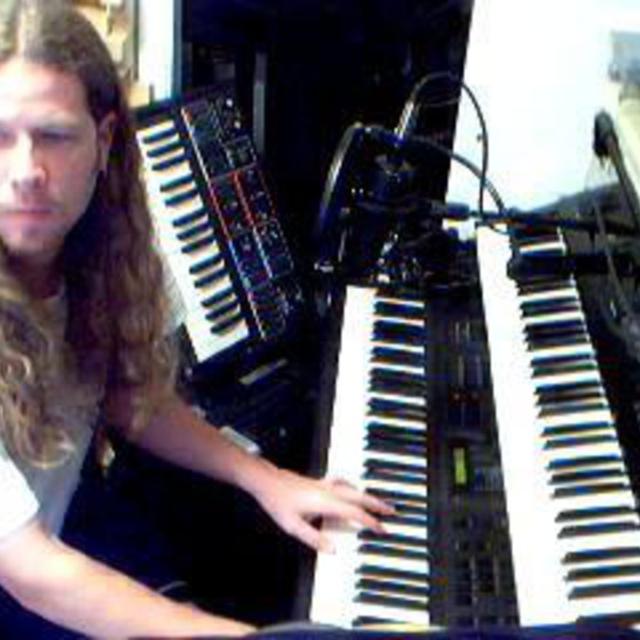 So, you're a musician? Describe yourself in one paragraph or less... Ready, GO...

I'm a Keyboard Player mainly. I love singing but I'm only an average one. The only original "Song" I have up (Waiting) is me pretending I know how to play the Guitar, Bass, Drums and sing all myself. It's a simple idea I had and decided to play around with it. The other clip is just me messing around on a Yamaha S90 keyboard at my workplace when I was bored one day.

Latest Update: I was in a band called "The VISION" up until this last June, 2013
I was in this band for 4 years. It was a cross between Rock and Reggae, Funk and Pop
Lots of Hammond Organ, Rhodes and Acoustic Piano, Wurli and other various keys.

I uploaded 2 tracks from the EP, both with plenty of keys.

So many, too many to list. Any sound that's ever reached my ears? Ok, ok... The range includes but is not limited to: Classic Rock, 80's New Wave, All types of Rock, Pop, etc. Not a big fan of Country or Rap.