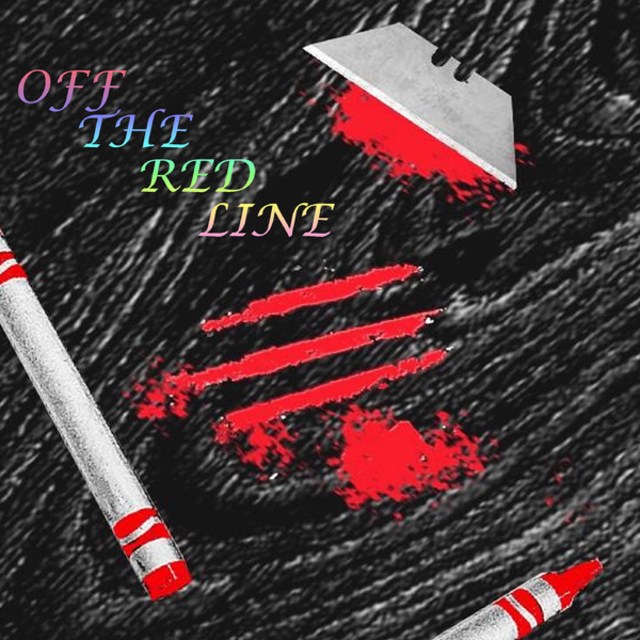 -I Can be contacted at:

Exact Date and time to be announced: will be either the 28th or 29th of August 2009, other featured bands may include Venus in Furs, Skitzothemia, and Rostrum. Tentatively to be held at the Fargo VFW. More info to come!