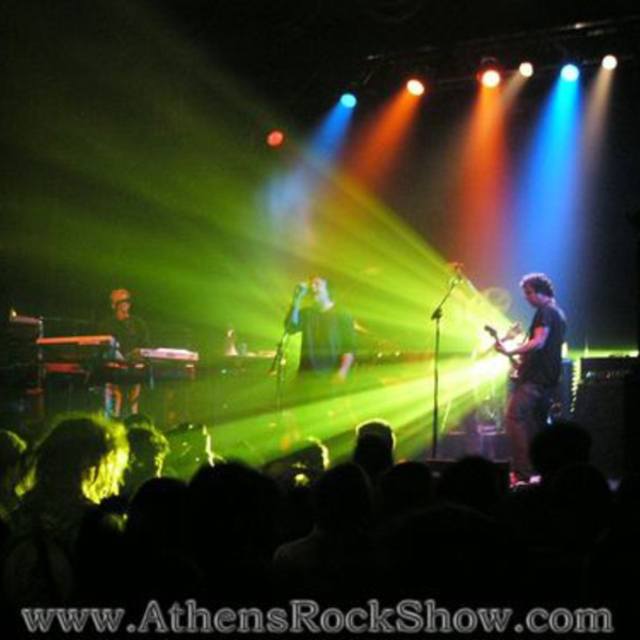 Semi-professional musician of 15 years and writer of original music. Lead & rhythm guitars as well as Bass. Played the bar-circuit back in the days and seeking quality (very talented but cool & laid-back) musicians to write and record originals with. No ego's, drama and head-games please. *The attached audio recording is a raw single track and unedited/unmixed version of a few of my originals w/o vocals. Check out at ://.ourstage/fanclub/redsiren to hear single-track demos of our original music to be recorded in the studio late summer/fall.

Single guitarist/writer trying to reform a local band in Baltimore to write, record and play live in the area. Those interested in networking and creating a new project can reach me at stevenz13 at .