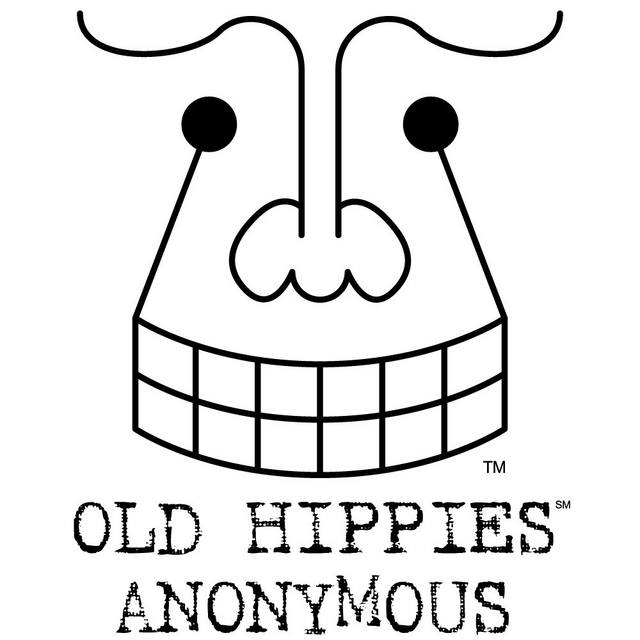 * OLD HIPPIES ANONYMOUS is a "composite band" which began in Memphis in the summer of 1968 and sequentially migrated to multiple points around the country: Dallas, San Rafael, Colorado Springs, Kansas City, West L.A., and finally back to NorCal, pinging between Sacramento & San Francisco. Many musical genres have been absorbed along the way. (Secret identities are revealed only with perpetrator permission.) With tongue-in-cheek and self-effacing humor we aim to make both good music and good money!

* Both composing & performing collaborators are welcome from ages 18-to-80 -- strictly enforced (always with a sense of humor).

* Primary focus is on recording original material both in the studio and with live-in-concert productions for subsequent unleashing upon an unsuspecting public.

* When collaborating in-person is not feasible then "virtual sessions" can work as an interim solution (specifics TBD).

Four of the tunes featured on the OLD HIPPIES ANONYMOUS "2020 Butt Vision" album were originally recorded by and for the FreeSpirit "inside_out" project, hence the duplication of materials on the discs.

FreeSpirit was a five-year venture that finally fizzled mainly due to not having landed a major label recording contract (despite Herculean efforts!). Though other musicians would come and go (like running water) it was always the core duo that held the course and recorded the sessions. The tracks were later subsumed under the OLD HIPPIES ANONYMOUS banner to ensure continuity of material beyond the original enterprise.