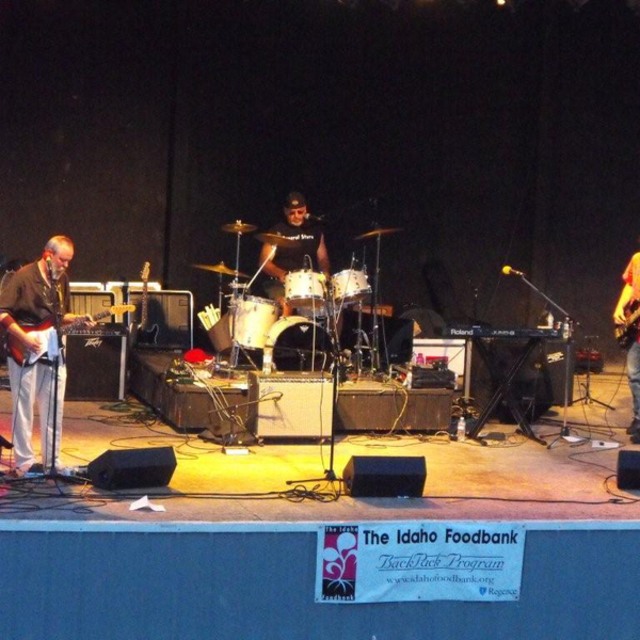 Played in a solid band from 1966 until 1972. Played regular gigs across the Pacific Northwest from 1968-1982 with 2 bands. Created a "re-gressive" rock band in 1982 and played regularily until 1989. Since then havent done much but would like to find some musicians from my era or who like that era who would like to see what we can pull together and maybe do an occassional gig. Unfortunately I travel a lot for my work but am home most weekends so a regular gig isnt possible. Also havent played much over the last years but would like to get back to it. PS Just returned from a Rock N Roll Reunion in idaho with 9 bands that performed in the region from late 60's early 70's, and it was outstanding. Revitalized me to start playing again.

I have my drums and I also own a large sound system that is in storage in Idaho, has not been used for over a decade. If totally necessary I could get it here but it is very heavy and difficult to move.