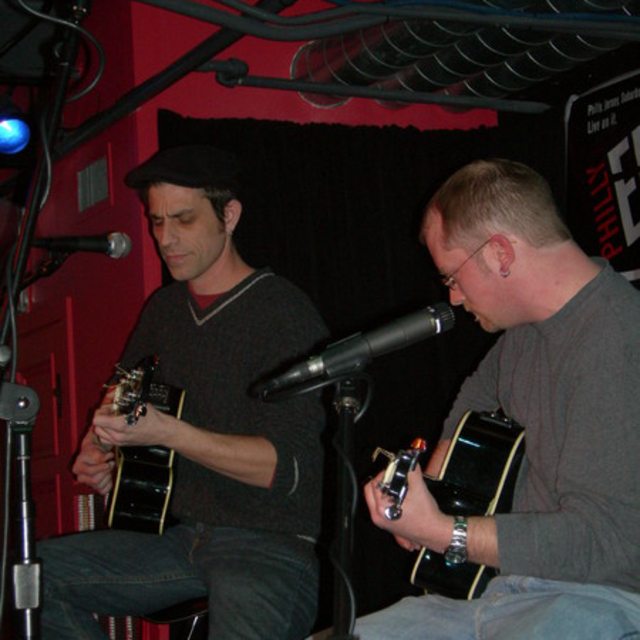 we are two guitarists who have been in bands together for more than a decade. Currently we are doing an acoustic thing but want to get a hard rock or heavy metal band together. We play original music and are in need of a drummer who plays double kick, and a bassist who preferably plays a five string. I have uploaded a few studio songs from our high school band that we recorded in 1999. little old but check them out.
./StubbornBlind

disturbed, deep purple, iron maiden, metallica, and anything else thats more than three chords and makes you want to move