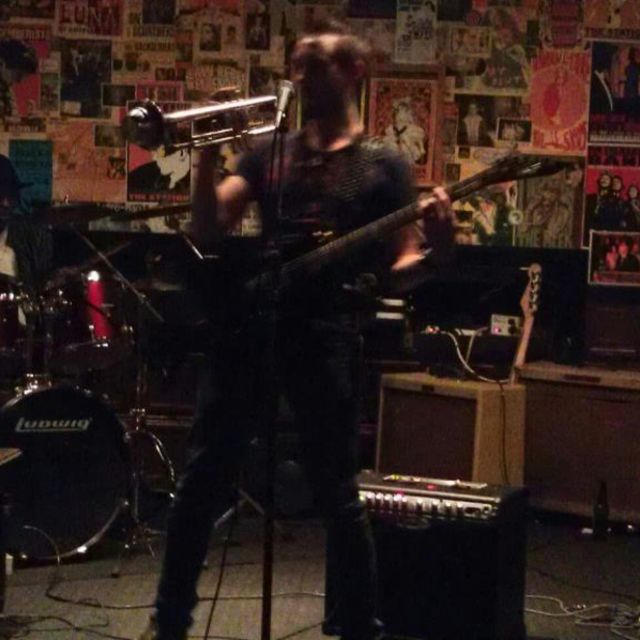 I just want to get a rock band going, get some recordings and see if touring would be possible. My last band practiced and wrote for 6 months and never actually played a gig, so I'm eager to play with experienced or well trained musicians who can learn quickly. I think if we communicate well we can learn and share music mostly between rehearsals and have really efficient time together.

Screen name:
One Sam Band
Member since:
Mar 21 2014
Active over 1 month ago
Level of commitment:
Very Committed
Years playing music:
20
Gigs played:
Over 100
Tend to practice:
More than 3 times per week
Available to gig:
4-5 nights a week
Most available:
Nights

I tend to have a few songs I really love by a great number of bands. When I hear something I like, I obsess over the details in it and then move on.