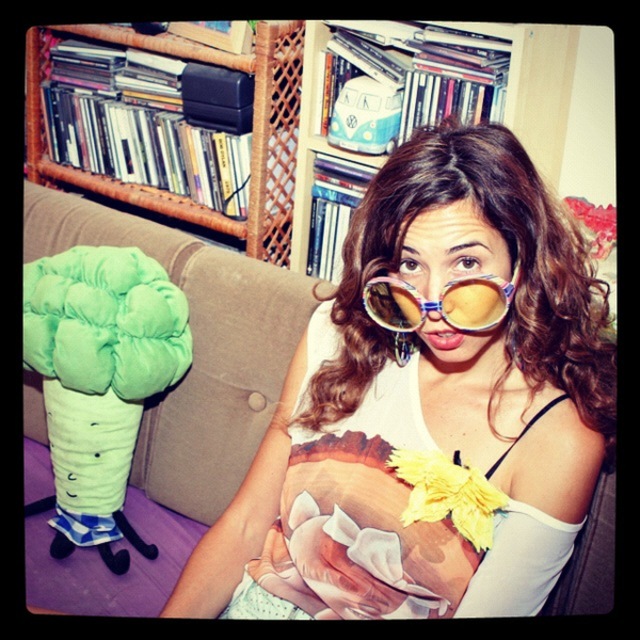 Coming from Tel aviv, moving to Boston (For love <3 ), lived most of her life in Paris, France.
Onili is a performing artist, composer, producer and singer. Totally auto didactic, freedom is her driver. She plays with video art, fashion design, everything creativeâ€¦ Under one label: Onili.
Her music is a mix between french Chic & Israeli arrogance, M.I.A meets Prince, with a touch of French touch. Classified between pop and everything else, Onili is a white girl with black groove.

I just moved to Boston, looking for the whole crew, I am singing and playing with samplers and vocal effects. used to be a duo, but now I look for a kind of power trio.
About to release my album in the US backed with a small label and some connections.
My music is featured in movies, ads and TV shows. it's an edgy pop, with funk and hip hop influence.