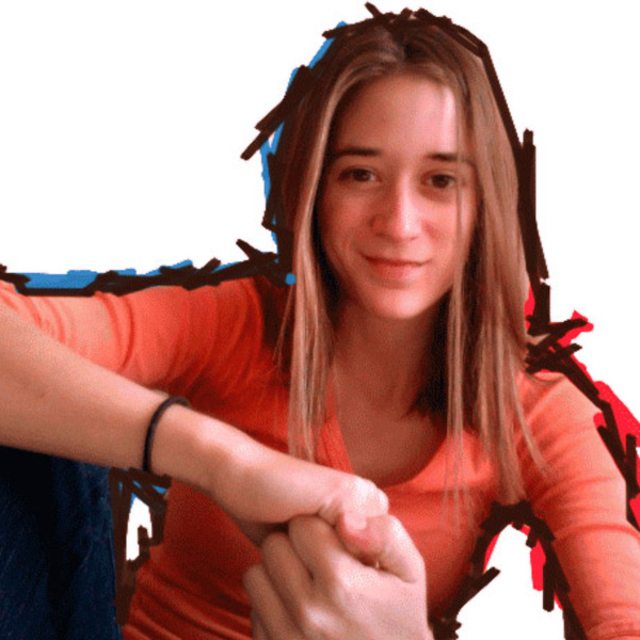 Band to Join, Other, Bass Guitar.

I started in Orlando as a live musician at Disney's Animal Kingdom. Because I think you should know, about a year ago I was diagnosed with a movement disorder in my right arm. Bad news for a drummer. A year and some change later, I'm doing some hard re-learning of my craft in new/unconventional ways in order to jump back into this game. There's more info at .orangedrum or feel free to send me an email at jean.kaluza (a) orangedrum. Thanks!

I'll be performing live with an acoustic guitarist/singer with bundle sticks supplying light texture and groove.