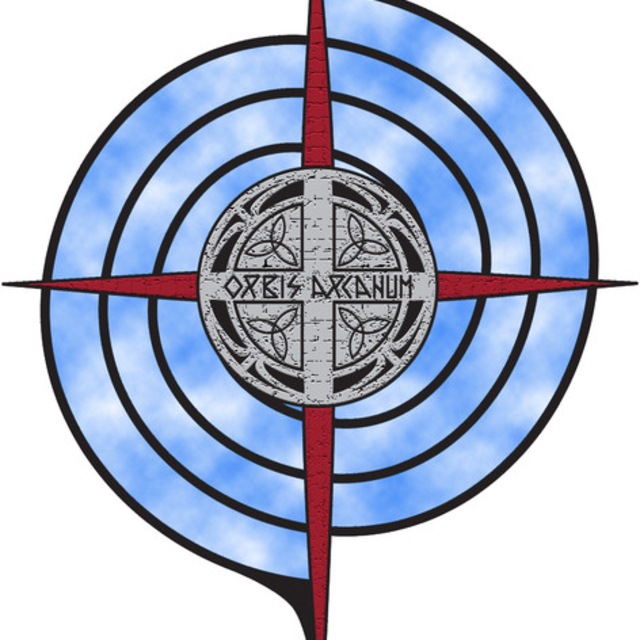 The music of Orbis Arcanum revolves around man's connection to the known physical world and the unseen realm of diverse dimensions. Many of our songs are unified by a central story. The story, spanning centuries, incorporates a number of historical events, legends as well as other threads of speculation. The tale's foundation is firmly set in an underlying struggle of mankind to reconnect with the Creator by recognizing and following the provided path across the chasm of separation. Unseen forces (beings from the outside), intent on mankind's eternal destruction bring chaos and confusion promoting fear, doubt and hatred among men. Characters find themselves engaged in internal conflict, ensnared within webs of intrigue and confronted with dark secrets.