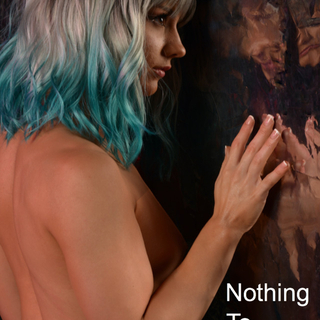 Original Artist and Schooled Musician that can read and write music. I also understand harmony and theory. I started out playing the Blues and Rock, now it is called Classic Rock, but changed my style after hearing Yngwie's song Black Star on the radio (WVVX) 35 years ago. I like to write Metal and Instrumental Guitar Music. Three studio instrumental releases.
I also played guitar for the metal band As The Reign Falls. One studio release with that band. I had lived in Hollywood CA in the late 80's / early 90's during the guitar shredding and hairband years, I also attended GIT (Musicians Institute) while I lived there. I took a break from music to raise kids which should explain the lack of original material I have to show. Im always working to try and improve my playing by listening to new artists and working on all styles of music. Looking forward to Writing and Recording with other Artists. Any singer/songwriters interested in collaborating contact me at
bekobug97 at sbcglobal dot net.
ORDAZ Currently released a 12 song instrumental CD titled Nothing To Say for 2020. New full length original album coming in 2023