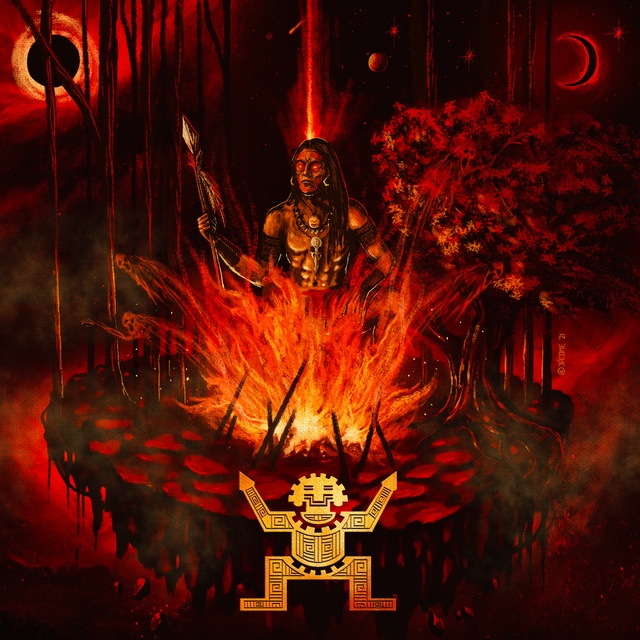 Orema (previously named ‘Aborigen - Aborigen Pinao’) is a Thrash Metal Band founded in July 2014 in the city of Ibagué, Colombia. The band is made up of the guitarist Warino Kintino and drummer Lulumoy.

Orema is currently promoting their self-titled album (‘Orema’) in Los Angeles, California, where the band is currently based. The album has 10 songs and is available on all digital platforms. This album will also be released in physical format and is currently in press in New Jersey, USA.