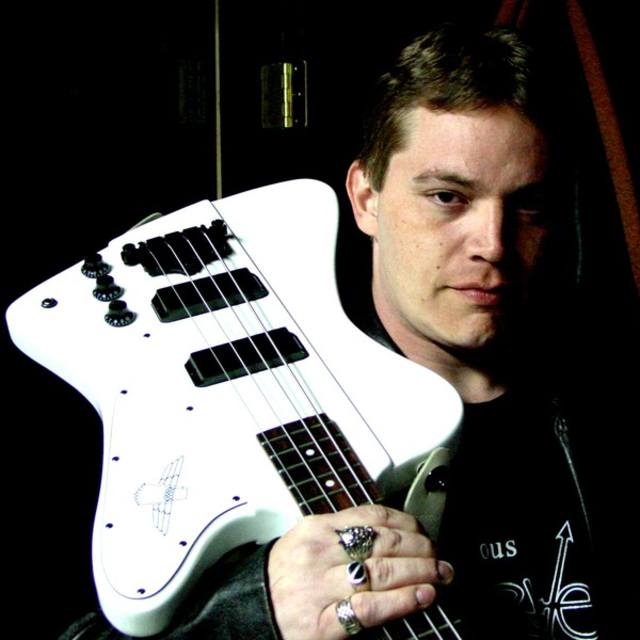 I have been influenced in some way or another, by most everyone I have heard, or have seen. Usually I answer the question with, John Bonham, and Cheech And Chong...
Lemmy
Cliff Burton
Steve Harris
John Paul Jones
Geddy Lee
Glenn Huges
Tommy Bolin
Nikki Sixx
Eddie Van Halen
The list is endless...
I could go on, and on forever...