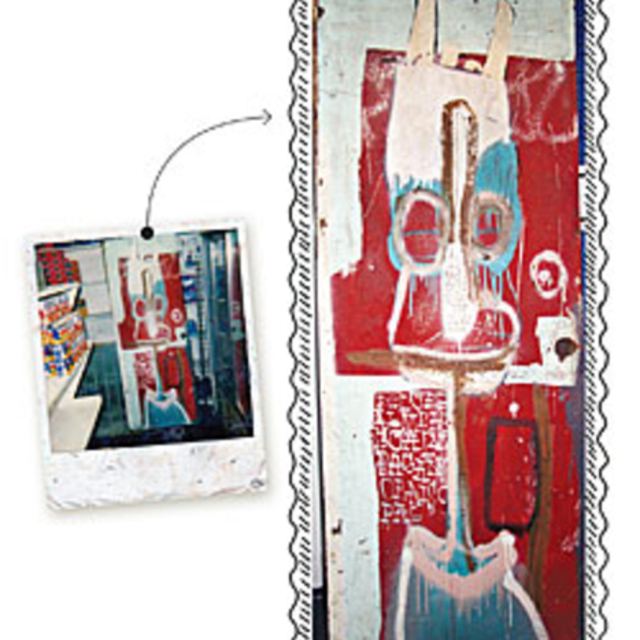 Looking for kindred spirits, artists and musicians (especially keys) to collaborate, write, jam, and communicate with. Do you have something to say about culture, society, and the world of today or yesterday and cannot remain on silent autopilot anymore? My priority is on improving the articulation and communication of musical ideas, and developing timeless ideas to express through art. "Boom for Real". I am not really looking for another mere singles cover band doing local dives 1x month, but one has to keep the chops up too.

You've gotta drag the music list bar open to listen to the clip for some reason...