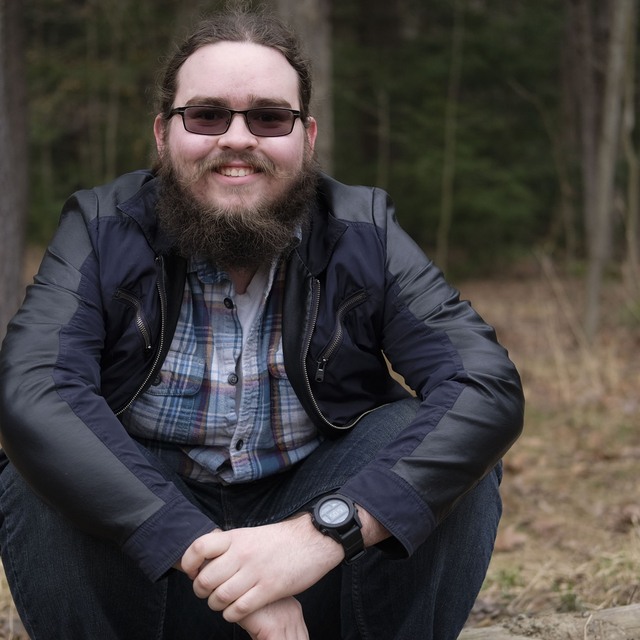 I am primarily a rock and metal guitarist, but I am open to working with pop groups as well. I am a composer, songwriter, engineer (mixing and recording), and classically trained singer. I have played guitar for over 10 years and have been composing for almost 5. I have worked in many different performance settings and with many different performing groups.