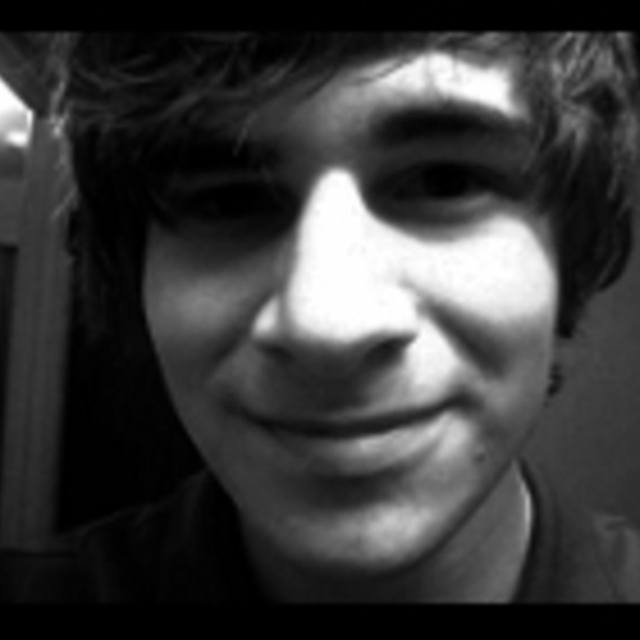 Oryann is an electronic band based in Pennsylvania. The band is comprised of John Miklaucic, who writes, records, and programs all music. Oryann was created in mid 2009 when John decided to go public with his music. His webpage, .oryann, was created by Nicole Grove, who also created all artistic and visual aspects of the project. As of November 2009, Oryann has no releases. The first single will most likely be released in late 2009, with a close follow of another.

Will fill this in soon...