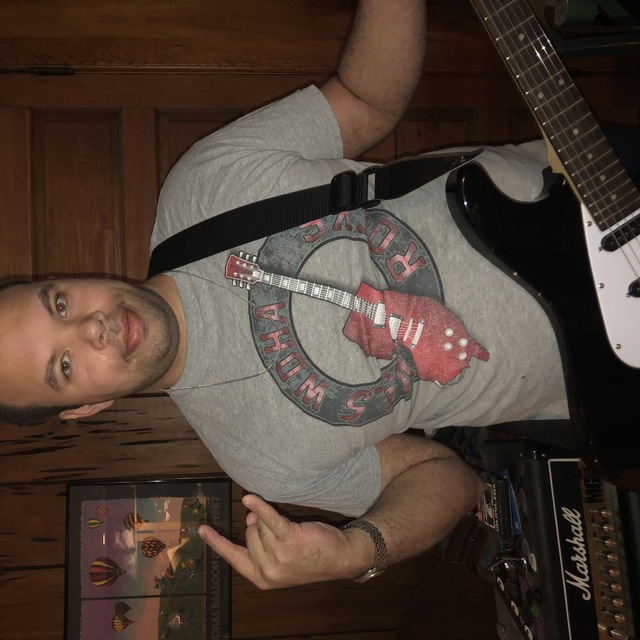 I sing lead vocals and play guitar. Briefly played with Metal Mike's Metal Heroes Music Academy 2015 & 2016.
Trying to look for young NYC borough musicians ages 20-30 years old(guitarist,bassist, keyboardist and drummer whom both could sing backup vocals) to start my own self fronted band called Otis Mack's Mack Attack that'll play covers of heavy metal/hard rock classic hits from the 60's 70's 80's and 90's and hopefully pay true homage to that music I grew up loving watching and listening to while performing KISS-type arena stadium level concerts across America. Plotting by hopefully autumn 2019(September/October) to finally play Amateur Night at Apollo Theater NYC to win grand prize of $20 Grand($20,000 was the grand prize for Battle of the Bands in 2003’s School Of Rock). s://.apollotheater/amateur-night/auditions/ If won successfully,future plans are to record full length studio covers LP aptly titled Roots Discovered followed hopefully a huge headlining amphitheater/theater concert hall tour of all the cities towns and states of America that I’ve been to my entire life and career which will potentially coincide with a double live album and DVD in both digital and physical formats. Main goal for all this is to become KISS' final opening act for the last ever leg in America for their End Of The Road tour slated for the year 2020 Dates To Be Announced Soon at kissonline.