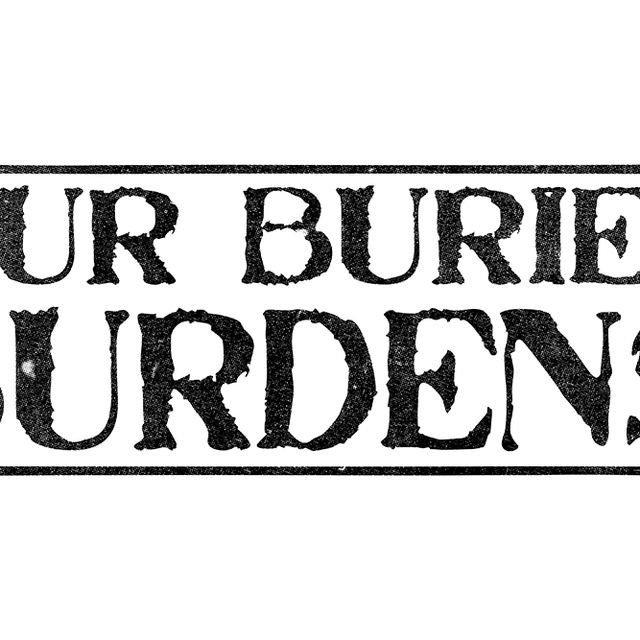 Our Buried Burdens is a Metal band from Southern California formed by guitarist Marvin Marroquin (Former Mediaskare Records artist and previous drummer/guitarist for A Piece of the Action) and vocalist Greg Padilla. The band is strongly influenced by early American and Swedish Metal. We are currently searching for a lead guitarist, bassist, and drummer, roughly between the ages of 21 - 27, who are ready to commit to a full time band. The music track displayed is a rough demo track of one of the songs that will be on the upcoming debut EP. If our style catches your attention, you are influenced by the bands mentioned in the "Influence" section, and feel you are ready to be a part of an active and soon to be touring band, please feel free to message us.