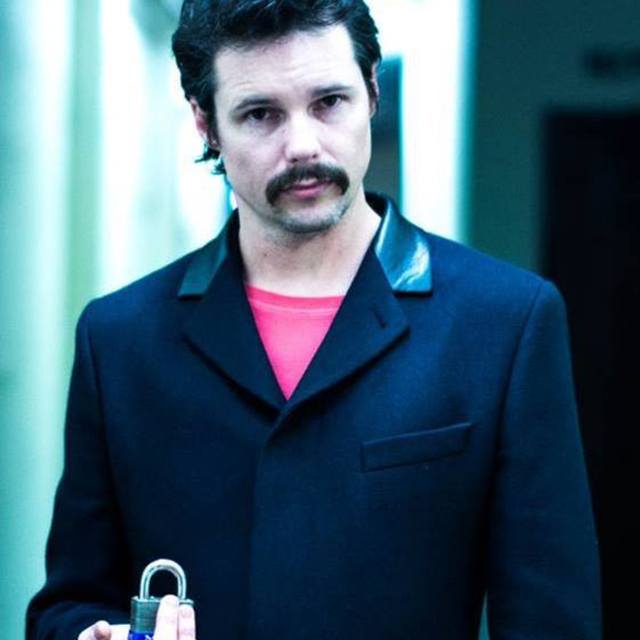 OWNERSHIP is hard-driving psychedelic-electronic rock for NOW. It was born in the twin hearts of San Francisco… a gritty underground DJ scene, and the blinding light of a rock and roll stage. It is music inspired by the raw moments of the human experience. It loves the hairs on end, uncontrollable smiles, and the concept of a song you can't take off repeat.

I've been working solo for the last couple years, and am now missing the experience of playing with others, so I'm potentially seeking a multi-instrumentalist (or 2) to assist with whatever the songs need, live or in studio... Yes, collaborative writing would be included. Drums would be a major plus, but would generally be simple and groove-oriented... Guitar-wise, think the swirly psyche of The Verve/Spiritualized, meets the chunking riffage of QOTSA/TOOL, and the simplistic, repetitive-yet-calculated lead-lines often found in underground electronic music (balearic, post-rock, nu-disco, tech-house, etc.). Bass? Yes please. Think of stuff that's driving, chugging, simple, present. Keys/samples/etc. would be helpful to add texture/girth. Backing vocals or even a lead vocal here and there? Well, that would be awesome.

In terms of the live performance, everything should be done as songs mixed in a DJ set (I've been a professional gigging DJ for 20 years). Blended and with just enough structure to keep the songs solid, but with the ability to reinvent on the fly as the mood fits us.

I'm looking for the RIGHT fit. Hopefully it's... YOU?