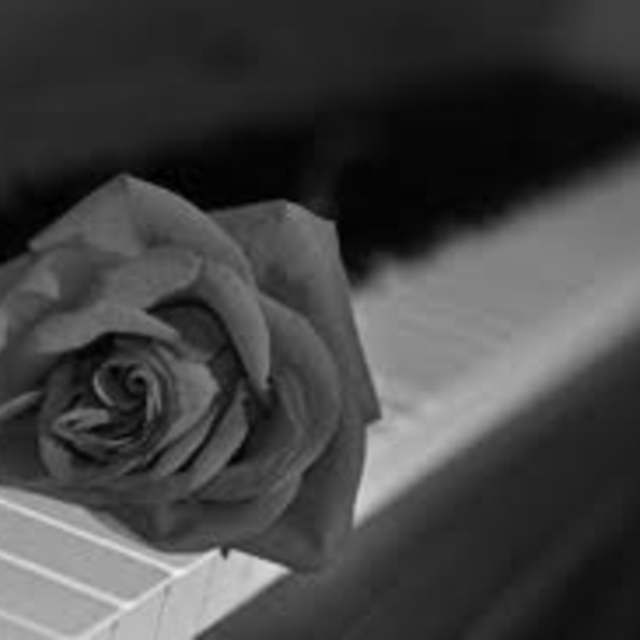 we will be Auditioning for new or old players soon