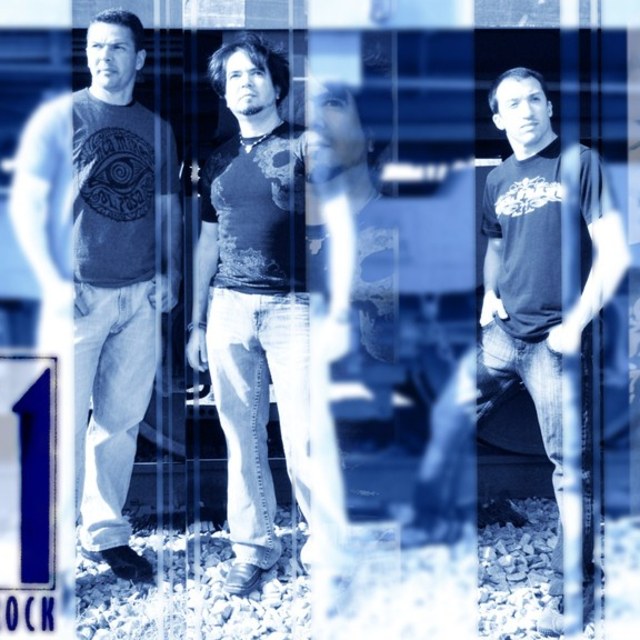 P1 is a new band formed in Orlando by 3 experienced rock players. The band plays originals and covers from popular Latin Rock players such as Juanes, Carlos Vives, Jeremias and others. P1 is here to fill a space in Orlando's entertainment industry where cultures come together to achieve a great show with outstanding performances and a blend of latin rythms and rock. Junior and Gus started their music careers in the Dominican Republic in the early 80's in a Hard Rock band named "Empiphis". Ramses also started in the 80’s and in the Dominican Republic, in the band Heavy Metal band “Fuzz”. Danny started in the 80's in Argentina, where he was the bassist for another Hard Rock band named "Mala Yerba".

www.myspace.com/p1latinrock
www.p1latinrock.com
also we are in FACEBOOK
now working in the news songs!!!