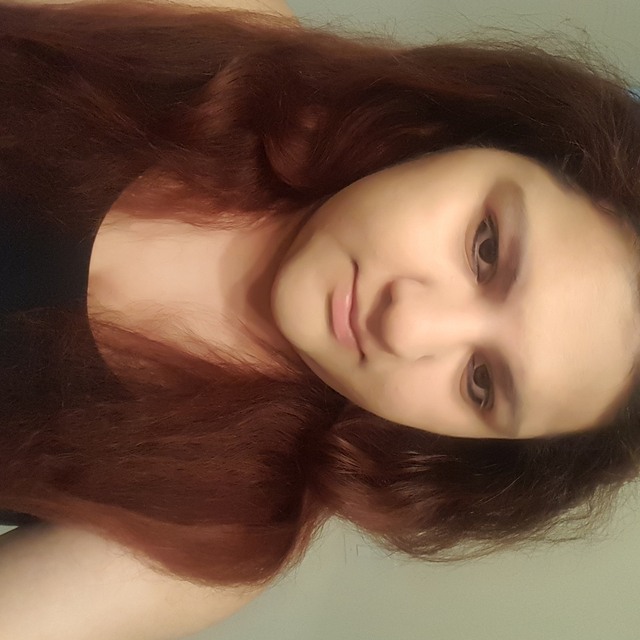 I'm a self taught musician singer and bassist, I can't read music, I have no experience in live performance and in studio but I'm willing to change that. Play a lot in my room
I'm looking for some people who are willing to play some original kickass music. Heavy metal, grunge, punk, Alternative rock, hard rock any sound along those lines is good with me and I'm also willing to join an already formed band as well.