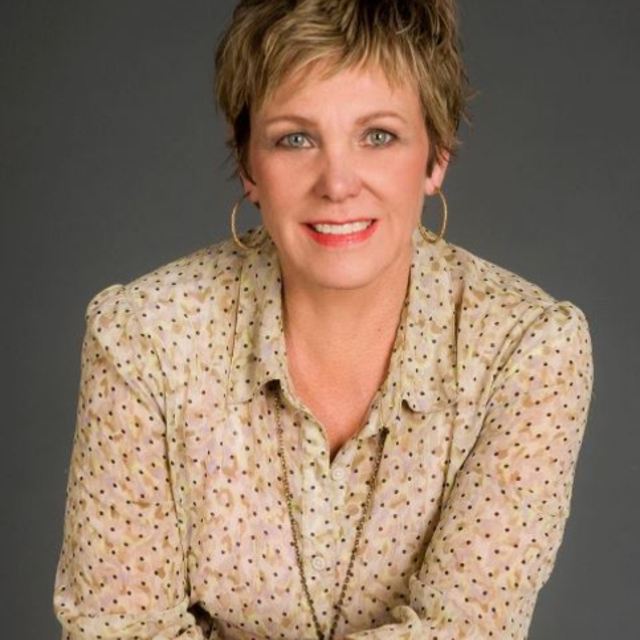 Years ago, before I got married (24 years) I was a professional singer. I sang in various bands from the time I was 16 until I was 30. I met my now husband when I was 28 but at the time I was still singing. But, as our relationship got more serious I started to lose my interest and then basically quit singing with bands and just sang at church and with some vocal groups in my area.

I grew up in Houston Texas. The band I did the most with was one of the first bands I was in. It was with my brother who was a great songwriter/singer and in this bank we worked on mostly original songs. In order to entertain of coarse we had to throw in some popular music and the musicians in the band were big Who followers. Hence, we did a lot of Who and did it very well.

We actually picked up a recording contract with a local and very popular disc jockey who also did sound engineering. He heard up preform at a outdoor concert with several other bands and he picked up and one other band to promote and traded off some free sound engineering work for free studio time for us. We spent a lot of time in the studio (Sugar Hill Studios in Houston where ZZ Top, Johnny and Edgar Winters, Bobbie Blue Bland, BJ Thomas, Jeannie C. Riley recorded). I still have the tape, which we did not finish and want to find a band to perform these songs which I did a lot of co-writeing and 2 of which I wrote myself).

Band: I will always say that Little Feat was my favorite band. Lowell Georges songs and vocals influenced me a lot. His dynamics in his vocals and his style are a big foundation in my vocal style.

I can get a PA system. I used to have one but sold it long ago.