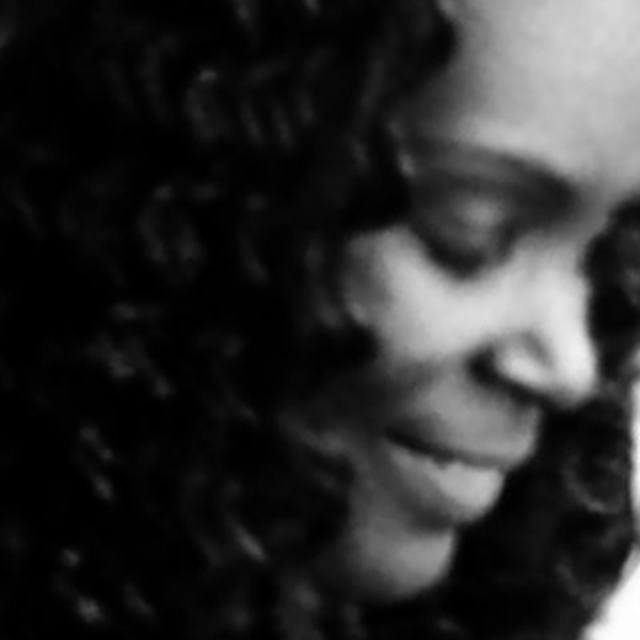 ....."Pam Hawkins Is A Hurricane Of Soul
Her Voice is Thunder, her Dance is Lightning
When she Activates, she Captivates
Elevating the Mood and Electrifying the senses
She Seduces the Audience into the Moment
Whipping the crowd into a Lather of ecstasy
There Is A Perfect Storm and Her Name is Pam Hawkins."......

Possessed of a supple alto that is more 60s R&B than old -time blues, she can purr like a sex kitten one moment and kick sand in your face the next.

PAM HAWKINS & DADDYS CASH.....
"BODY BLUES" - Daddy's Cash featuring Pam Hawkins
rel Nov 2013
The “Body Blues” album is the second part of the creative teamwork between Polish Blues Band- Daddy's Cash & American Vocalist Pam Hawkins.
"BODY BLUES" merges the rhythms of funk, blues and soul that take you on a 14 track journey about life: the problems and pleasures, love and betrayal, joy and tears merging the rhythms of funk, blues, soul and jazz,
Lead Vocals by Pam Hawkins, Rhythm by Daddy's Cash complete with 9 piece gospel choir, the team just finished a very successful tour to sold out crowds in Poland
Released in Nov 2013, Body Blues has since been voted Best Album in 2013 and went GOLD in 2014 in Poland

PAM HAWKINS & BACH2LYF...
Maybe this 4 piece band should be called the "South Bay Blues Hall of Famers" because that's exactly what you are getting! With Ms Hawkins on vocals, Tim Allen on Bass, Ken Harrill on guitar and Bryant Mills on drums - Axe for axe, pound by pound, BACH2LYF is arguably the Bay Area's best !
BACH2LYF delivers a variety of styles all derived from Rhythm & Blues. Make sure you get your dancin' shoes resoled or the bottoms will surely wear out!

PAM HAWKINS & BIG CITY REVUE.....
Big City Revue epitomizes versatility, musicianship and a love for the music that they play… the infectious dance tunes and rhythms that traverse time. Big City Revue's non-stop soul-injected musical party extravaganza is drawing international raves. The 4 energetic vocalists are backed by a dynamic rhythm section, and an electrifying brass segment, all prepared to get the dance floor moving with their versatile mix of 60's Motown, rhythm & blues, 70's disco hits, 80's and 90's pop, current top 40 and even Salsa.
Voted One Of The Best Wedding Music and Party Bands in San Francisco 2014