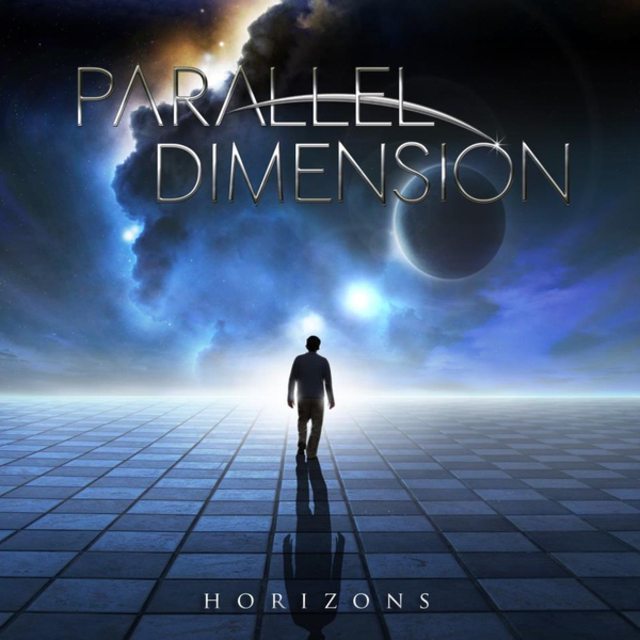 Parallel Dimension is a progressive metal band formed in June 2010. Their aggressive, dynamic style is reminiscent of influences like Dream Theater, Symphony X, and Circus Maximus.

The band released a two song pre-production demo on January 2011 and made their live debut a short time later on April 6, 2011, playing three original songs and a cover of Dream Theater's Pull Me Under.
The band is currently in the process of relocating to Texas.