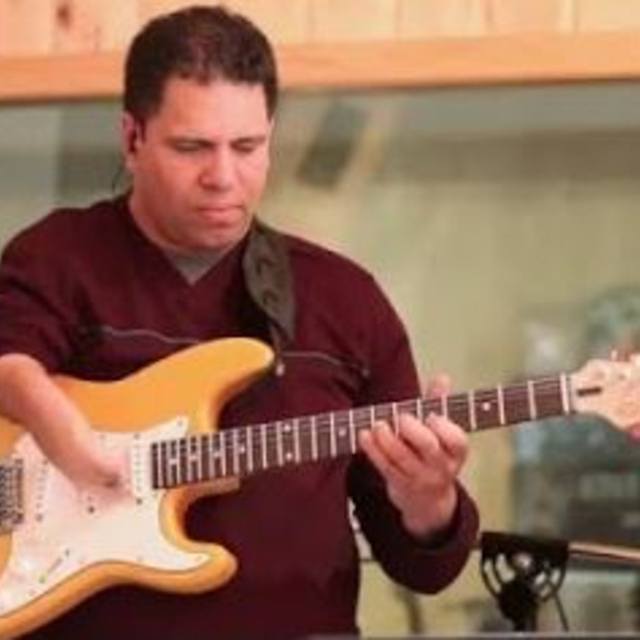 Omar Parrilla has gained the attention of the music scene through his great tone and performance on the electric guitar. He attended the Interamerican University of Puerto Rico and was a member of the IUPR Jazz Band. His work as a side man for virtuoso sax player Jorge Vizcarrondo was a major factor in his musical development. This help him to earn a reputation that led him to work on stage or in the studio with different artists. He has mastered the Guitar in spite of his right hand condition. His style is a combination from George Benson and Paul Jackson Jr.
In 2012 Omar recorded "Mi Regalo" an Instrumental / Easy Listening Compilation of Traditional Christmas Carols with different styles on arrangements and world rhythms.

Screen name:
parrillamusic
Member since:
May 03 2014
Active over 1 month ago
Level of commitment:
Very Committed
Years playing music:
20
Gigs played:
Over 100
Tend to practice:
More than 3 times per week
Most available:
Nights