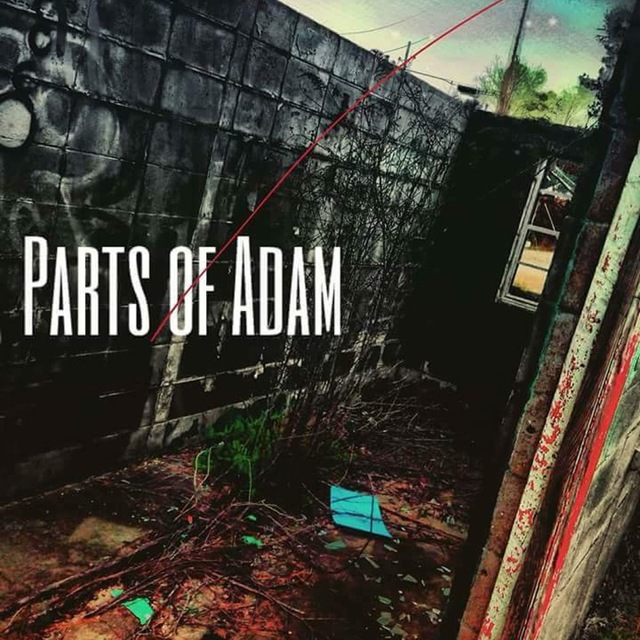 I have a solo project going on, under the name Parts of Adam. I have gathered a modest following and fan base, and would like to form a full fledged band to not only start gigging with, but to also create some new jams. So far, I have had job of writing, performing, recording, mixing mastering, and promoting everything on my own. Which is fine for the most part, but I feel this could be so much more than what it is now if I get involved with motivated like minded musicians.
You can find some of my current work
s://./partsofadam