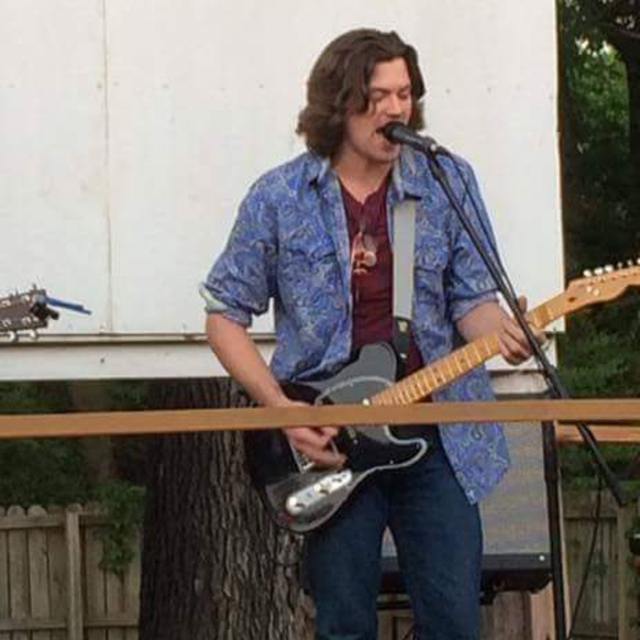 I've been playing guitar for nearly 10 years now. I had a band that I played with in and after high school, but it's kind of fizzled out. I play in a band right now doing only covers. We're playing older country, blues, and southern rock. I want to play original music. A lot of it. I still jam every now and then with the drummer from my old band and I really want to get something started. Email is daksprizzle.

Jackson Guitar with Seymour Duncan pickups, Telecaster with stock electronics(for now), 60W Peavey 6505+, assortment of pedals. The PA I have access to is not very good. My drummer has his own kit and we practice at his place in Morrilton(I have neighbors on the other side of the wall), but that doesn't mean we can't hang out and jam with acoustics or something.