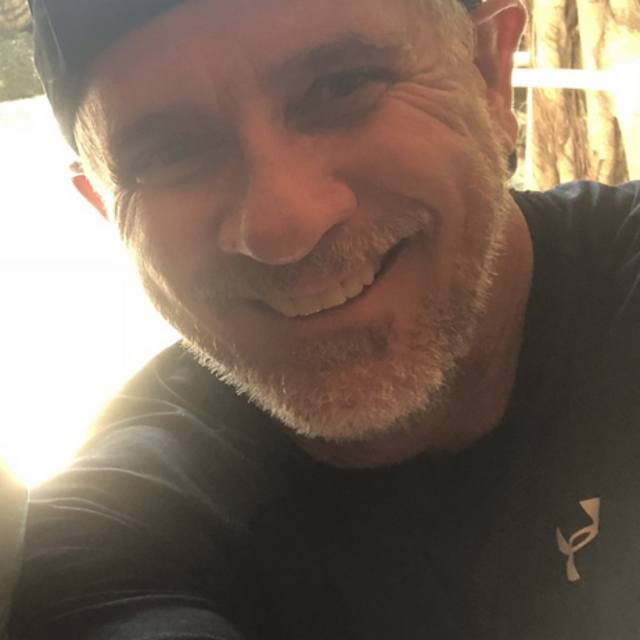 Guitarist/Vocal and Bass/Vocal Drummer/vocal looking for
keyboard/Vocal
Original and covers. Call or text Pat 704 880 4016
We would consider another guitarist / vocal

I posted recent pictures of myself I notice a lot of people post 10 and 15 year old pictures.

Some of the songs we cover Blue on Black Kenny Wayne Shepperd / Cold Shot Stevie Ray Vaughan / Tennessee Whisky Chris Stapleton / Let it Rain Eric Clapton / ZZ Top LA Grange / Hard To Handle Black Crows/ Led Zeppelin Rock and Roll / Wild Nights Mellencamp / Foxy Lady Hendrix / While My Guitar Gently Weeps Beatles
Our Originals Range in Many styles from Joe Bonamassa Mountain Time to SoundGarden Black Hole Sun or even A mix between Led Zepplin and Lynard Skinnard
Not limited to any one style. We are looking for a hard hitting Drummer That not only can play smooth Grooves but can throw out double bass thunder grooves.
Not looking for a back seat time keeper. We jam. you don't need a Resume of years of giging just need to be able to Jam.
We are looking to gig write and record original music and play covers. Our goal is to have fun doing what we love playing and creating music. We are laid back
Guitarist has written a top 20 hit on the charts and was lead guitarist for INTENSE toured Large venues. Bass player has played in working bands for 30 years. We don't need to play out for the money its all about having fun creating and playing music but will be performing paying gigs. Also working on recording a full album.

Screen name:
pat101
Member since:
May 29 2022
Active within 1 week
Level of commitment:
Committed
Years playing music:
30
Gigs played:
Over 100
Tend to practice:
More than 3 times per week
Available to gig:
2-3 nights a week

Rock / Blues / southern Rock / even some modern country whatever sounds good. We have uploaded a very recent original blues song we did called old 59
songs the guitar player wrote played on mixed produced and played live, some of the songs received radio play.
If you would like to hear guitar players Rock solo under music,
go to I Believe for solo.
was not on the radio version and video. For blues solo listen to OLD 59