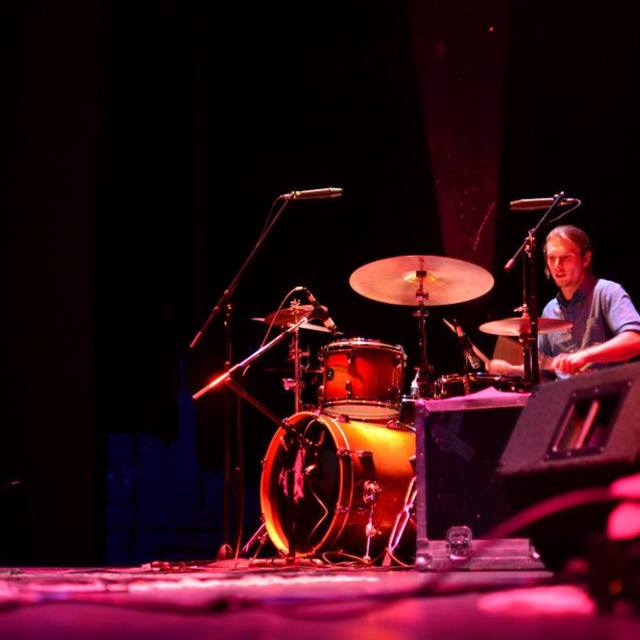 I am a versatile drummer and percussionist whose number one priority is composing and playing the most fitting part for the song. I tend to play in the realm of rock music with a bend towards funk, blues, folk, and indie. Though now solidly in the rock world, I have played in jazz combos in the past and draw on dynamics and feel from those experiences. Studying with some great teachers in the Twin Cities area has expanded my musical range. I have the time to commit to a project with momentum or to form something new.

Screen name:
Pat_Drums121
Member since:
May 12 2014
Active over 1 month ago
Level of commitment:
Touring
Years playing music:
15
Gigs played:
Over 100
Tend to practice:
More than 3 times per week
Available to gig:
6-7 nights a week
Most available:
Nights