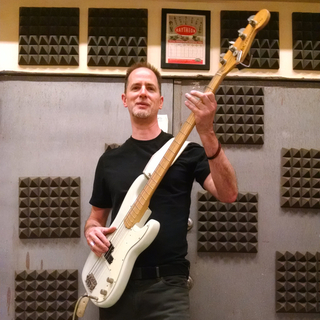 Experienced pro-level tone concious bass player is looking to get back into it after an injury messed up my wrist 8 yrs ago. I've toured and recorded with blues bands for 20 yrs and played with rock, punk and alternative bands before that. Now looking to just have fun again and if there's $ even better!
I sing too but am not the front man type. I don't think...

Lately, I've been listening to some new and familiar singer song writers and moody/ambient stuff. My taste is all over the place from 50's rock, blues, alternative, psychedelic, funk, soul, cosmic country, classic rock, and Americana. As long as you want to actually hear the bass, and you're not MAGA, I'll consider it...