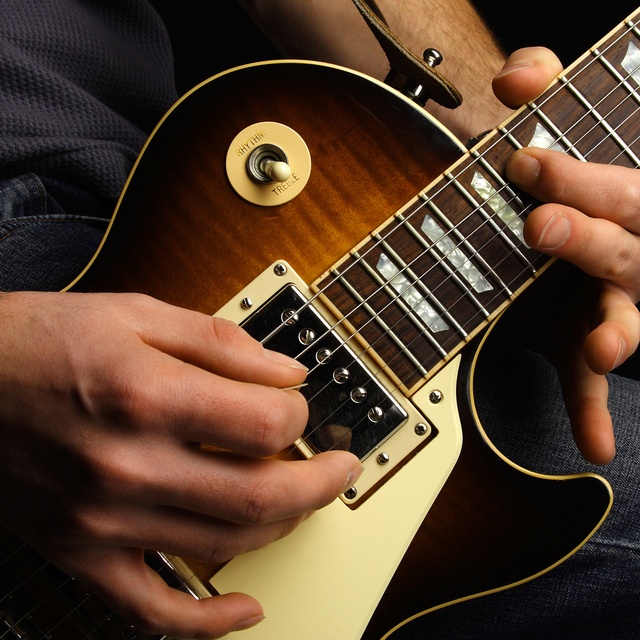 I've been performing since I was 11 years old. I've performed in choir for a majority of my life. I've also been playing guitar since I was 12 years old, primarily self taught. I'm fully self taught on bass guitar and ukulele. I'm looking for like minded musicians that are willing to perform, record and do gigs.