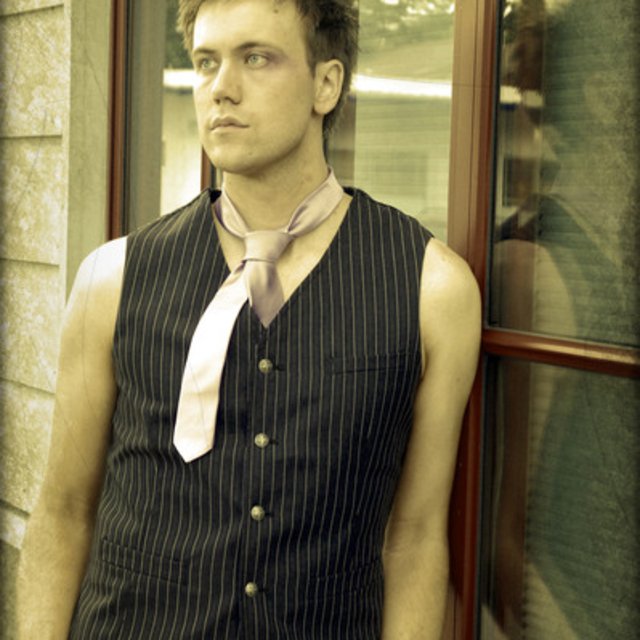 I am a solo artist at the moment and in the process of finishing EP's. Just released one, as of May 2009 and you can hear samples at ./patmusic Hope to find like minded people who enjoy alt./rock/blues and wish to experiment. I have only played my own stuff, so far, but would like to collab and/or play what others have written.
Hit me up!