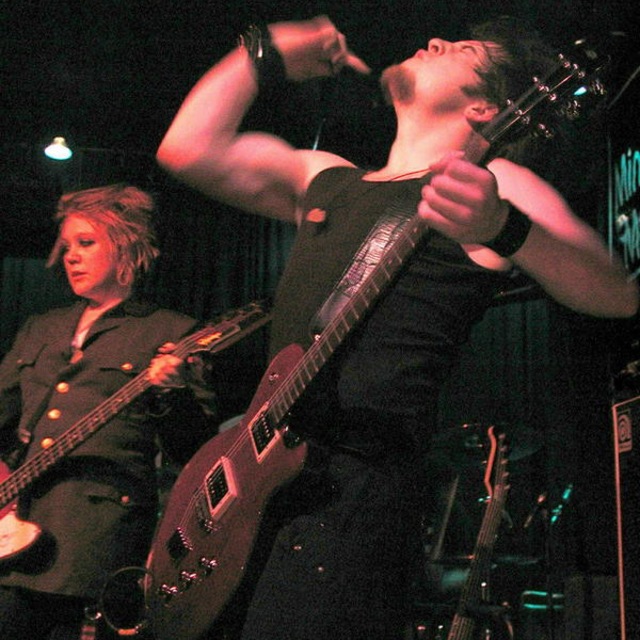 Wazzup guys. My name is Patrick . I'm 26 and I've been playing guitar for 16 years. I'm a damn decent musician, I've played hundreds of shows, I've toured the US, I have pro gear, I have the drive and energy that most musicians only talk about. My stage presence is a force to be reckoned with. I'm silly as hell and bring no drama. I bust my ass for music. I have plenty of industry contacts and can bring a pile of endorsements if necessary.

I am NOT looking for a bunch of high school kids playing in a garage. I'm looking for a group of people that like heavy ass music. I wanna be loud, obnoxious and not sound like a little bitch whining about how everyone doesn't like his new emo haircut.

If any of the following are more important to you than putting on a show that the audience will never forget, then fu*k off:
how well your clothes/makup/hair accent the stage lights
posing rather than playing
not showing up to practice
not practicing outside of practice
what new fad is 'in'
your significant other

I have one more requirement for joining up with a group: Playdoh.

Come on - who doesn't love that sh*t?