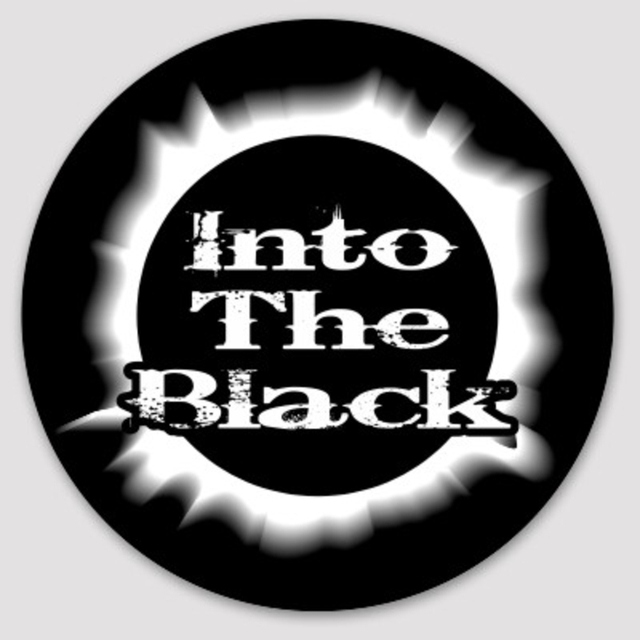 Seasoned professional musician originally from the upstate NY area playing in metal bands since the 80s Moderately successful Metal band in the 90s based out of Rochester NY. I enjoy creating music versus just playing covers

Last project INTO THE BLACK released Fictional Truth November 2017 available on all digital platforms. Recorded at the Vault in Charlotte NC.

Just moved to SC looking to collaborate with a few people try and put something together in the Punk Classic Metal format original music.