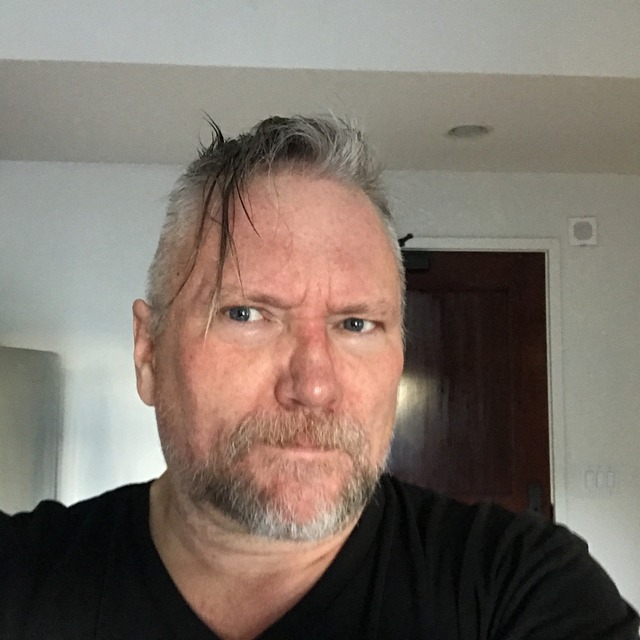 I’m looking for the next Shirley Manson. That’s it. I am ready to get to work right now. I’ve written and recorded 100 new songs during the pandemic and it’s time to get this show on the road.