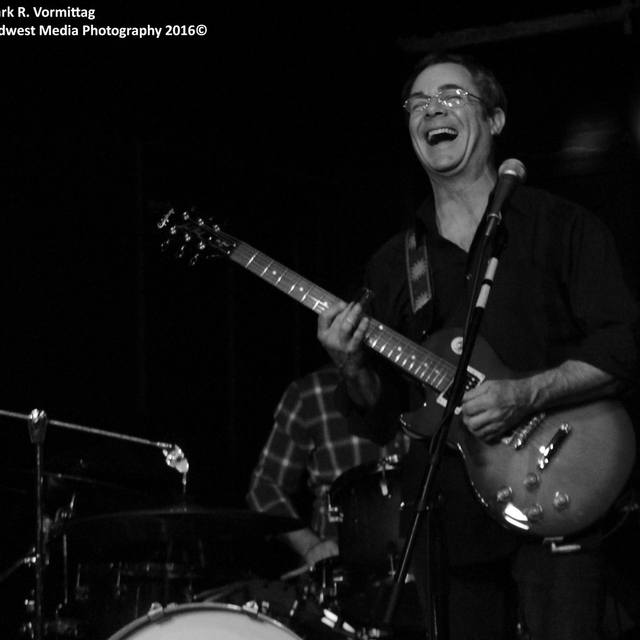 Currently working on forming a Chicago based Weezer cover/tribute band. 45 years + playing experience. I have been in bands ranging from Allman Brothers tribute bands to R&B road shows and plenty in-between. (Though I consider myself a student of the Allman Brothers Band, I am not really into “southern rock“ short of Skynyrd and a couple others- no Hatchett. The ABB is/was a fusion band.) Open to many styles. Will consider classic metal but I’m not hardcore. I would be open to the 70s/80s/90s cover situation, but I am looking to do covers that others won’t or don’t think of. Pro equipment for both large and small venues. Open to rehearsing once a week. I’m looking to gig at least once a month if not more- once a week if the money’s right. I like to have fun while rehearsing, but also believe in getting sh*t done. I also like to have fun on stage, but professionalism is important to me. I’ve been in bands with people who make horse’s asses of themselves on stage and I am not going there anymore. If you’re going to have fun like a big kid, then handle your sh*t- the gig and the music always comes first. ????